Debra May Himes, ASID, IIDA, LEED AP has been working as a professional interior designer in the Phoenix Metro area for over 30 years.  Debra believes her best projects are the ones in which the home owners, architect, builder, interior designer are all able to work as a team to make the home owner’s dream home come to life.  She feels very blessed to have been part of so many wonderful projects over the years.

This client has owned this home since the early 1990’s. (Show before pics somewhere) After renting the home out for years, she wanted to come back to the home and make it her own.Every part of this home was touched. We took out doors and windows and added sliding panel doors to open up her space to the backyard. A private courtyard was added outside her Master Bedroom.  A wet bar was replaced with a baby grand piano and wall of niches for interest. The fireplace wall was open up and floated. Beams were added and entries were changed.  Notice the entertainment wall in the living room which features a back wall of black island stone  features the TV.  The wall is back-lit.

This home is featured in Phoenix Home & Garden Magazine, July 2015 “Past Reimagined to Perfection”.  The home was also was awarded a 1st Place ASID Award for Design Excellence in 2015. 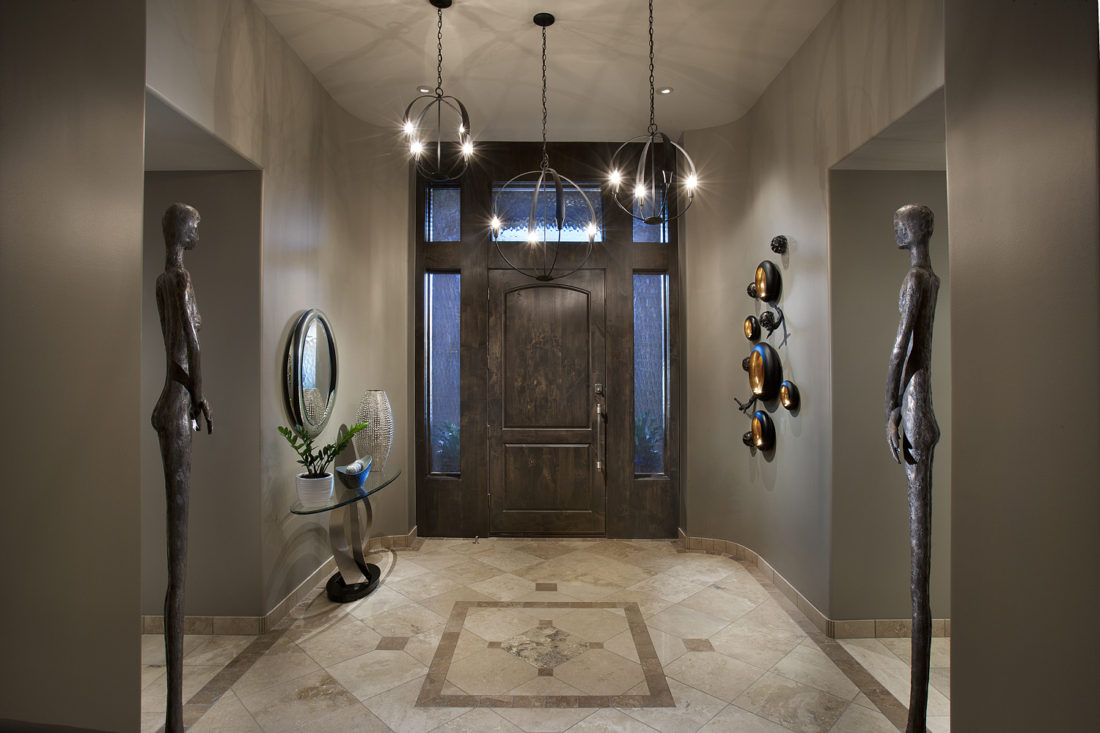 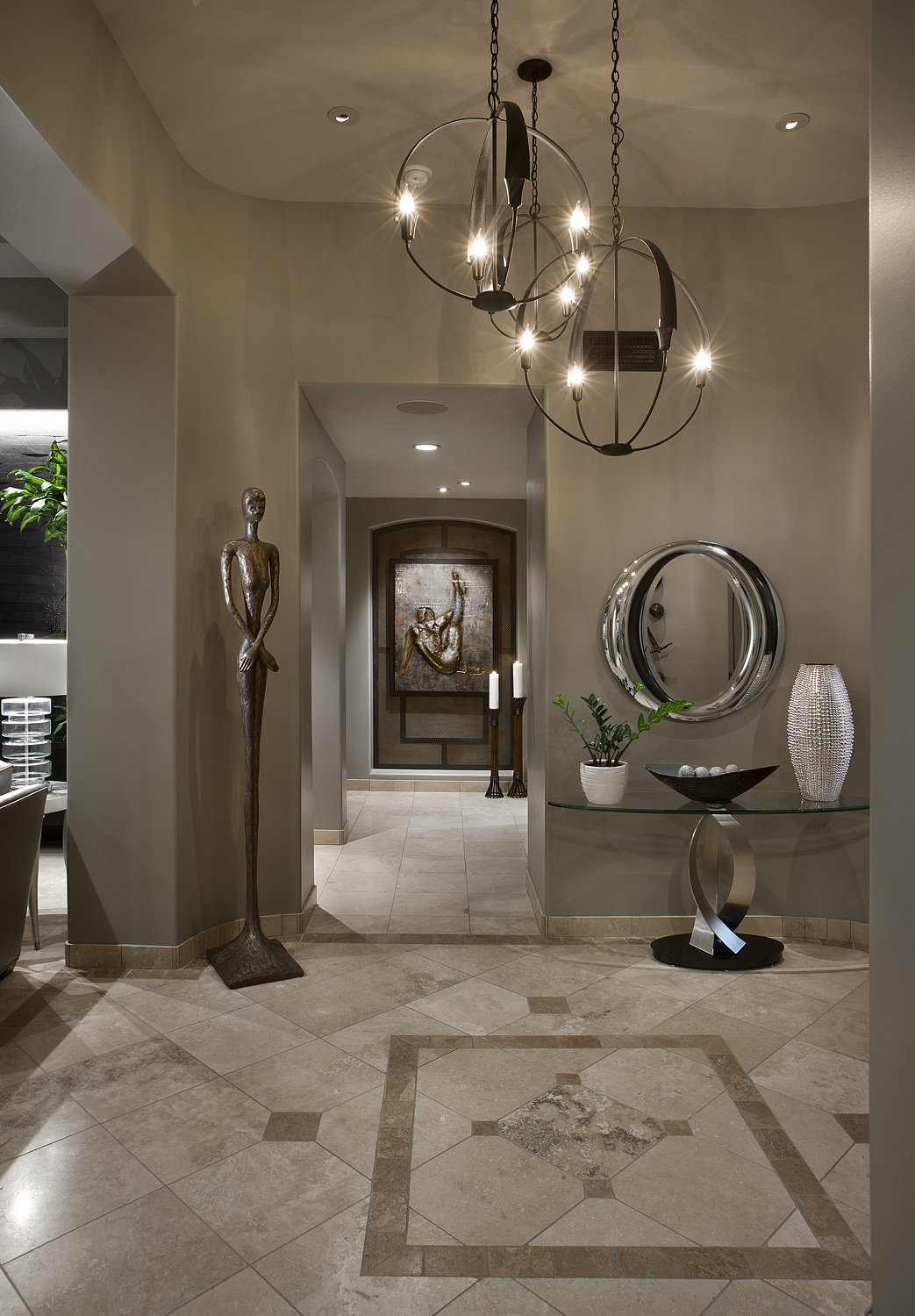 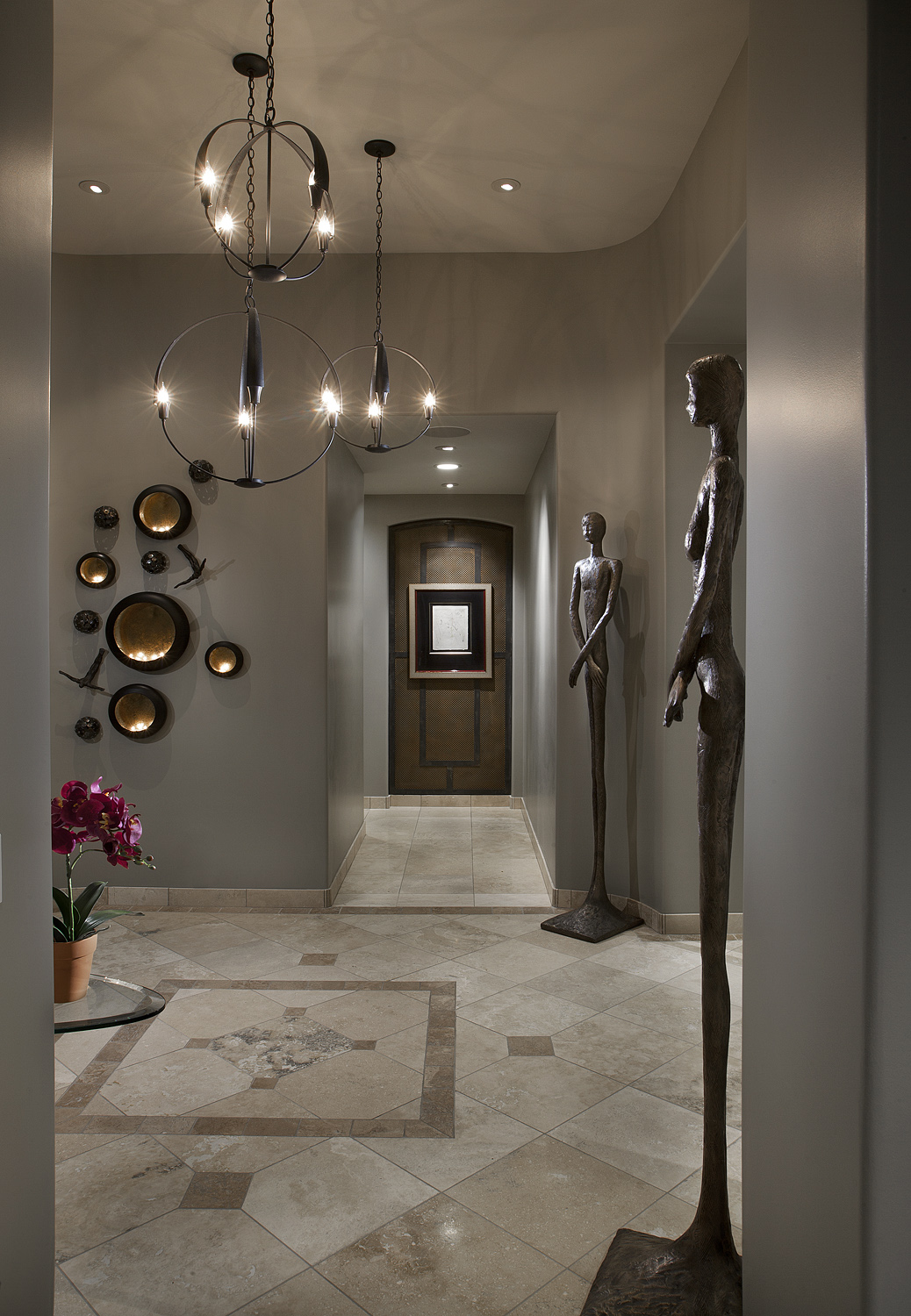 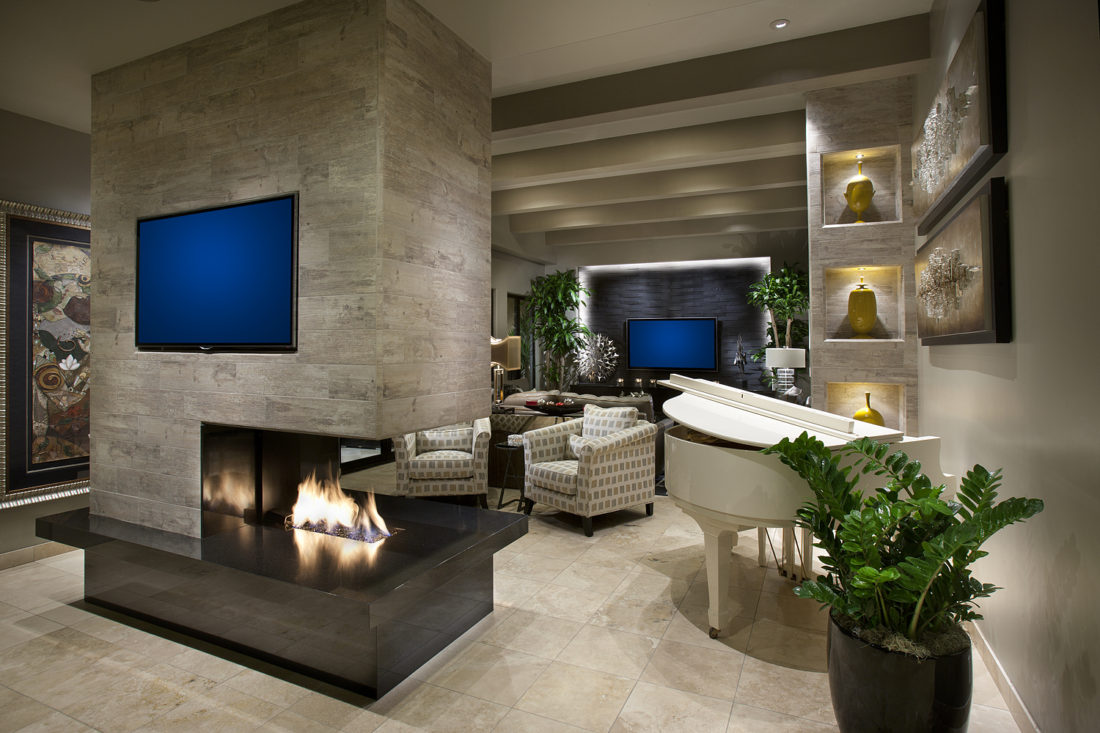 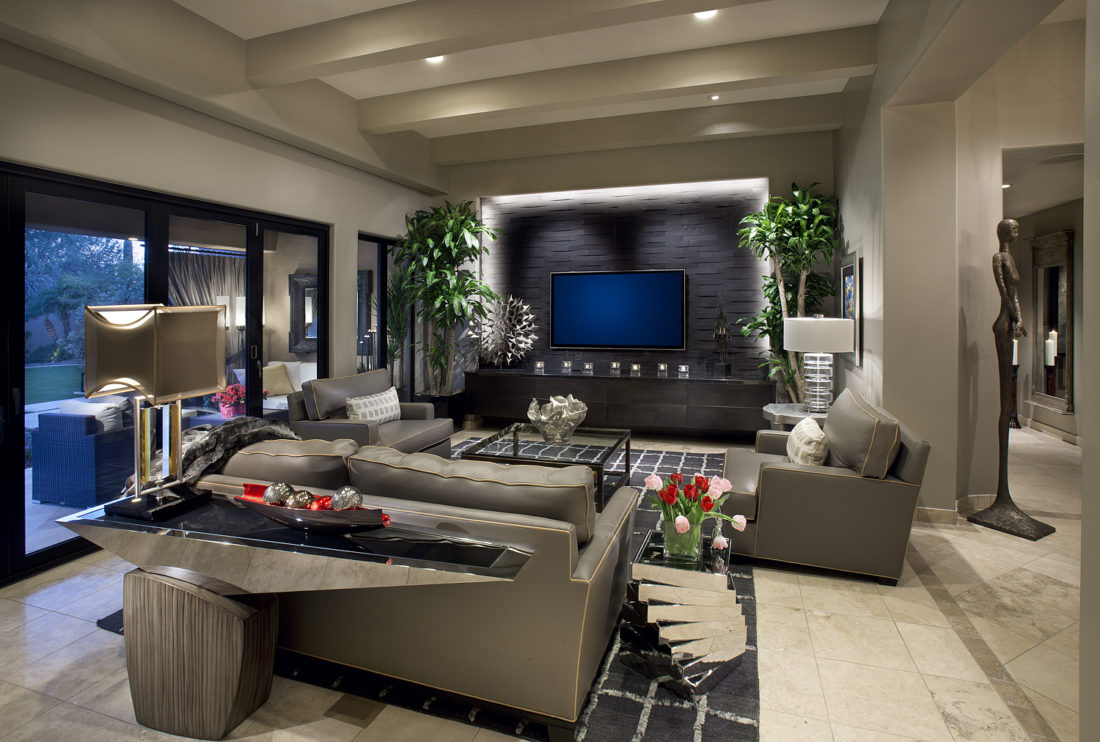 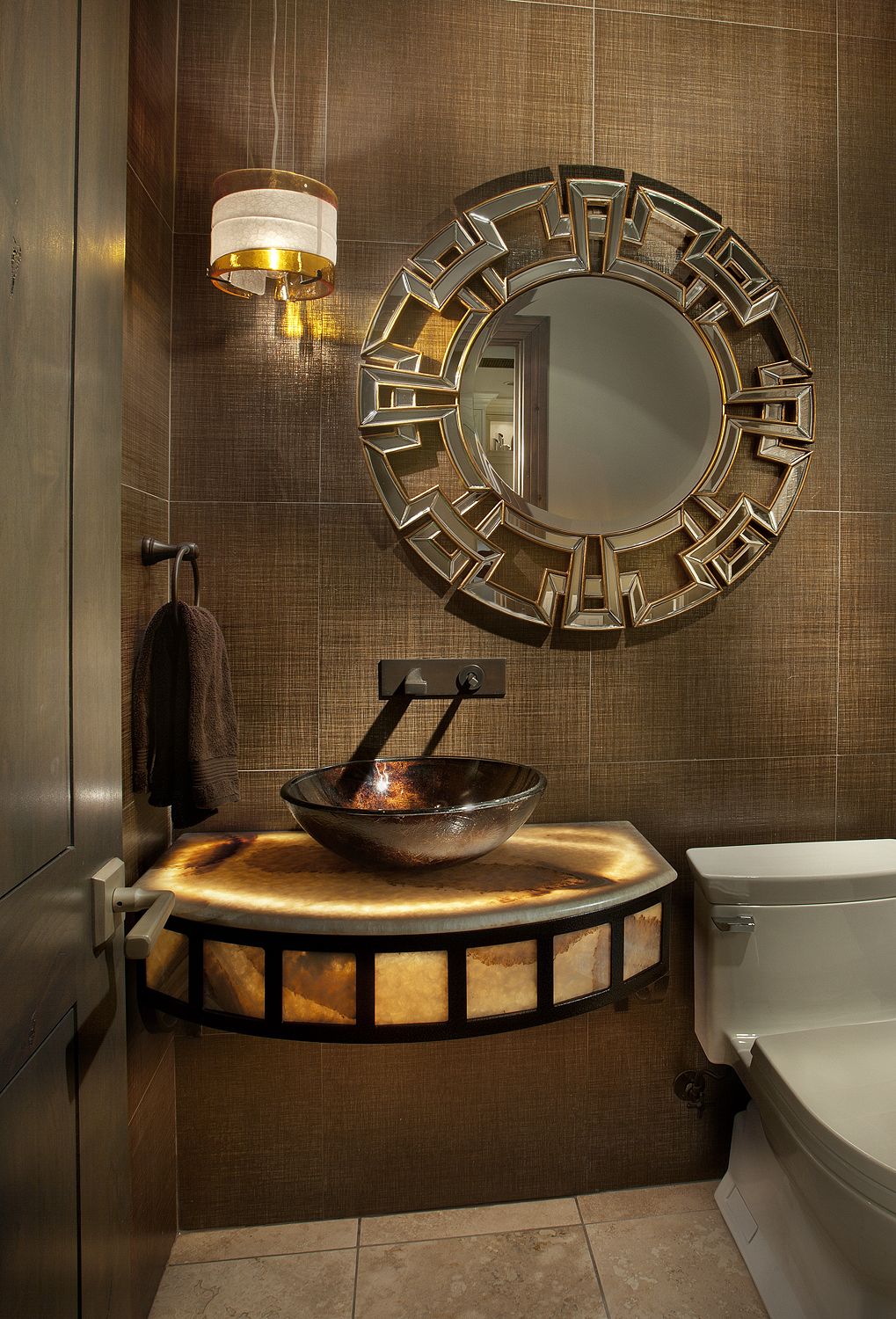 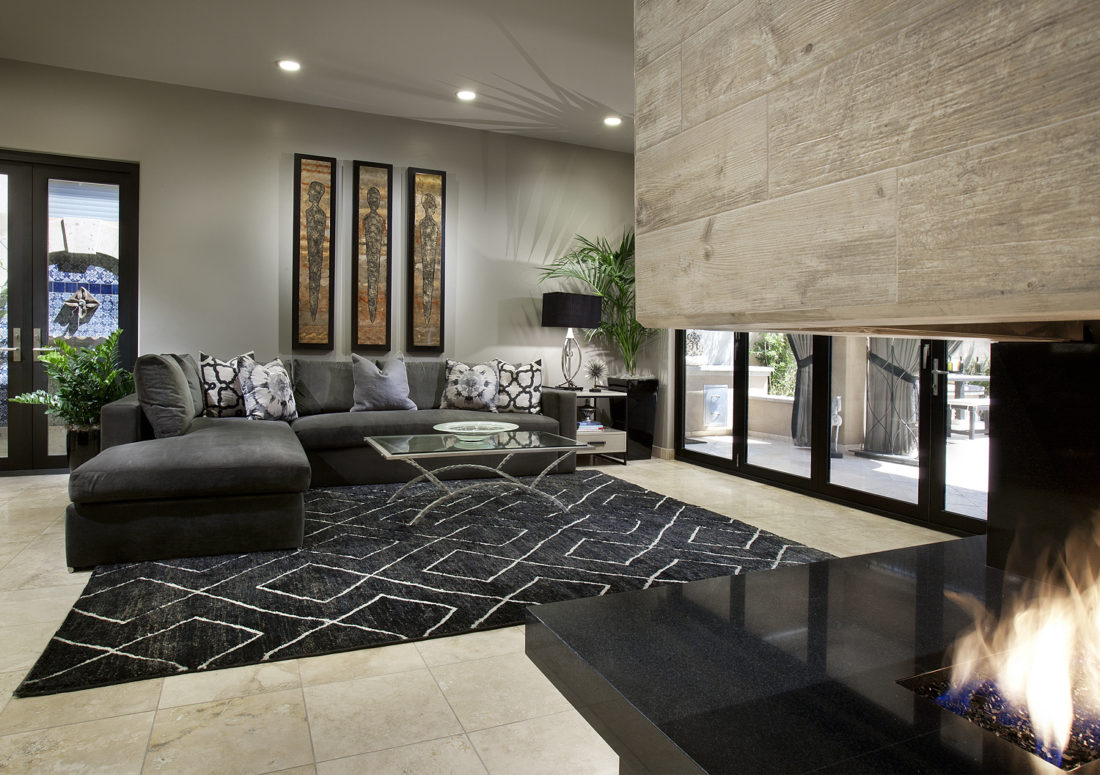 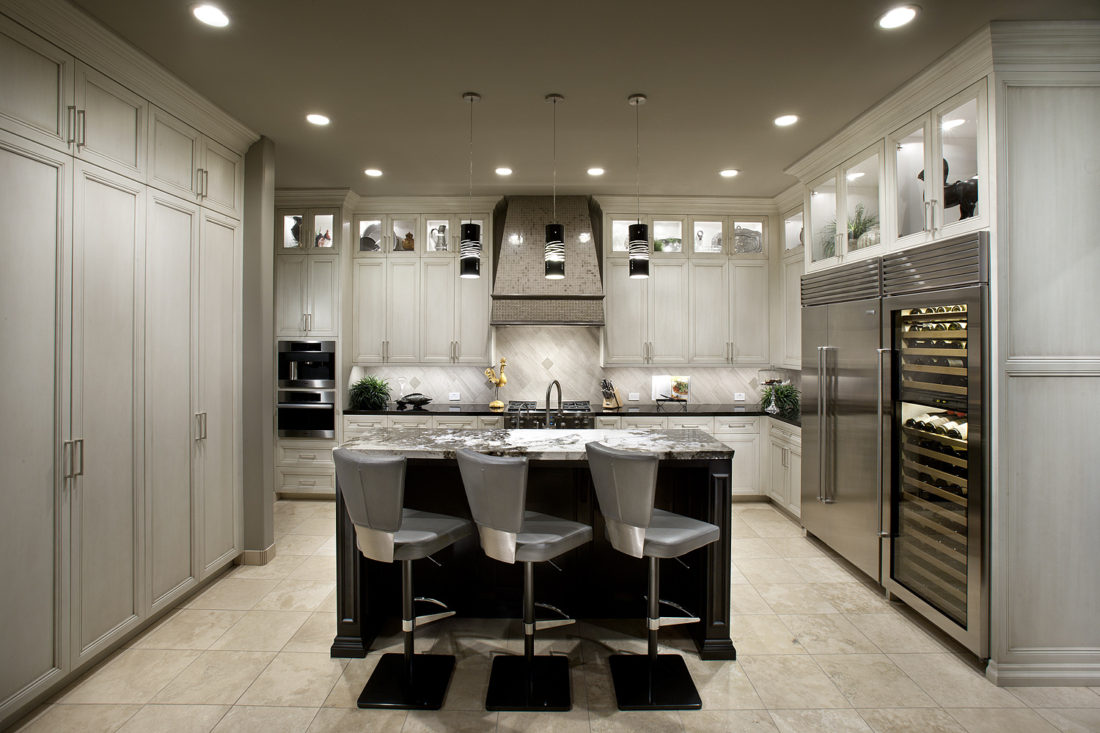 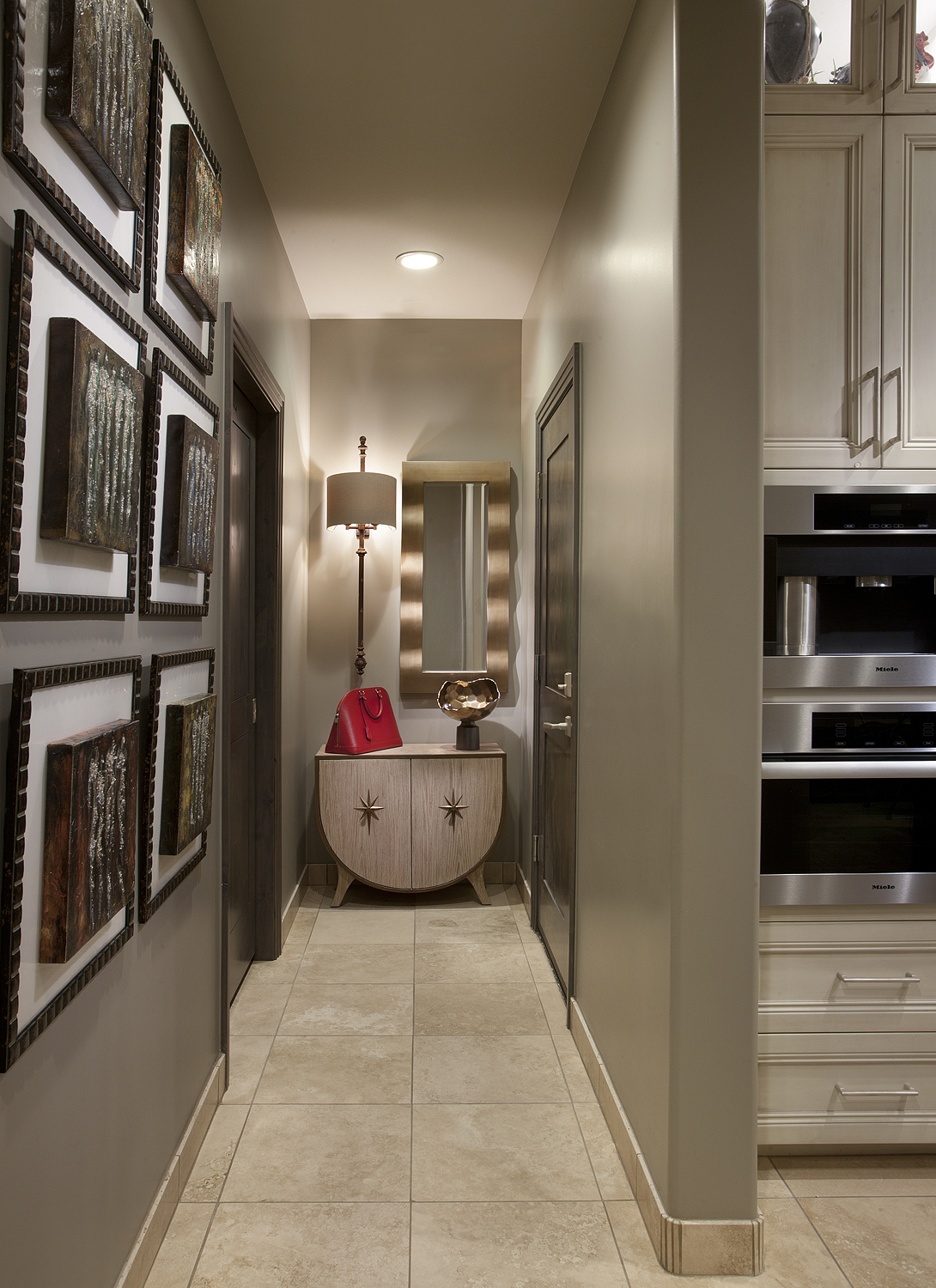 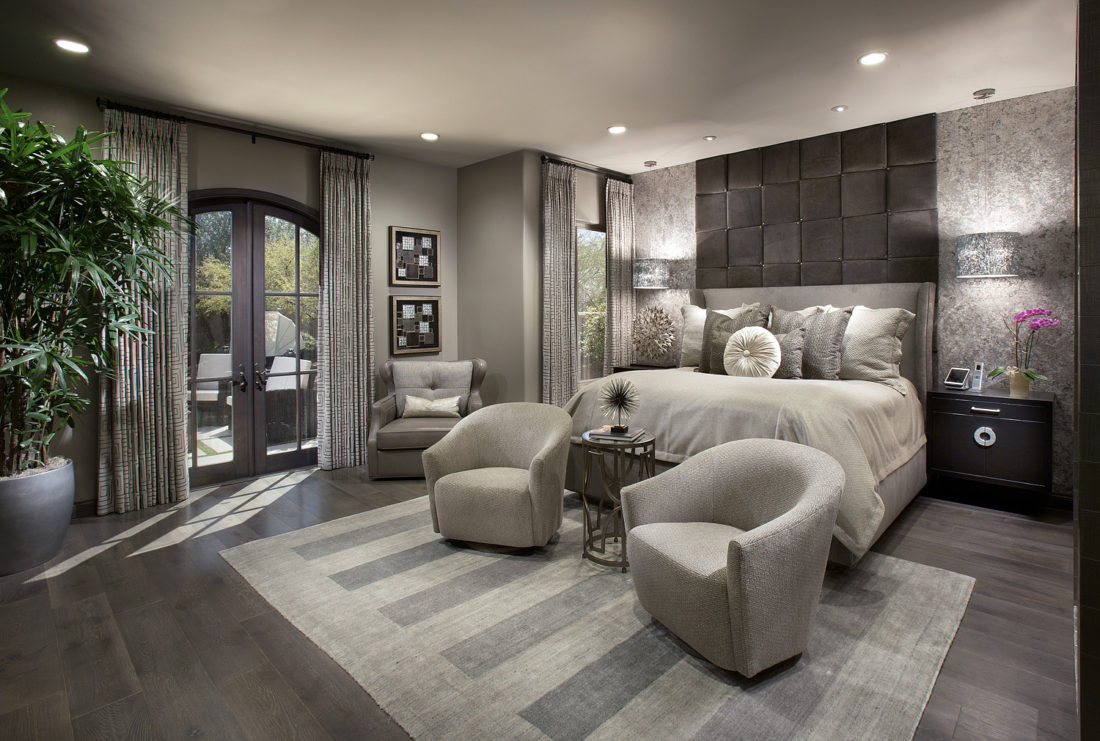 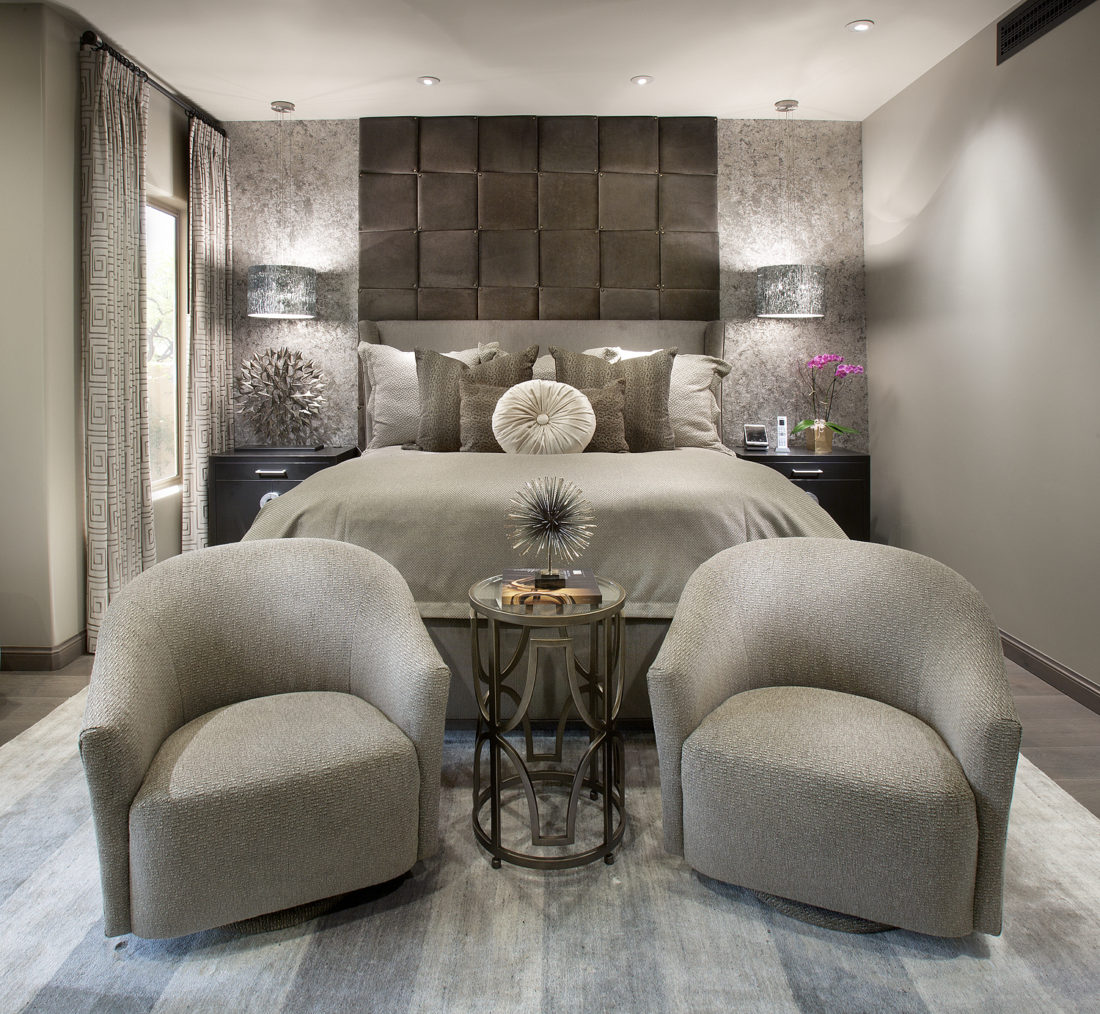 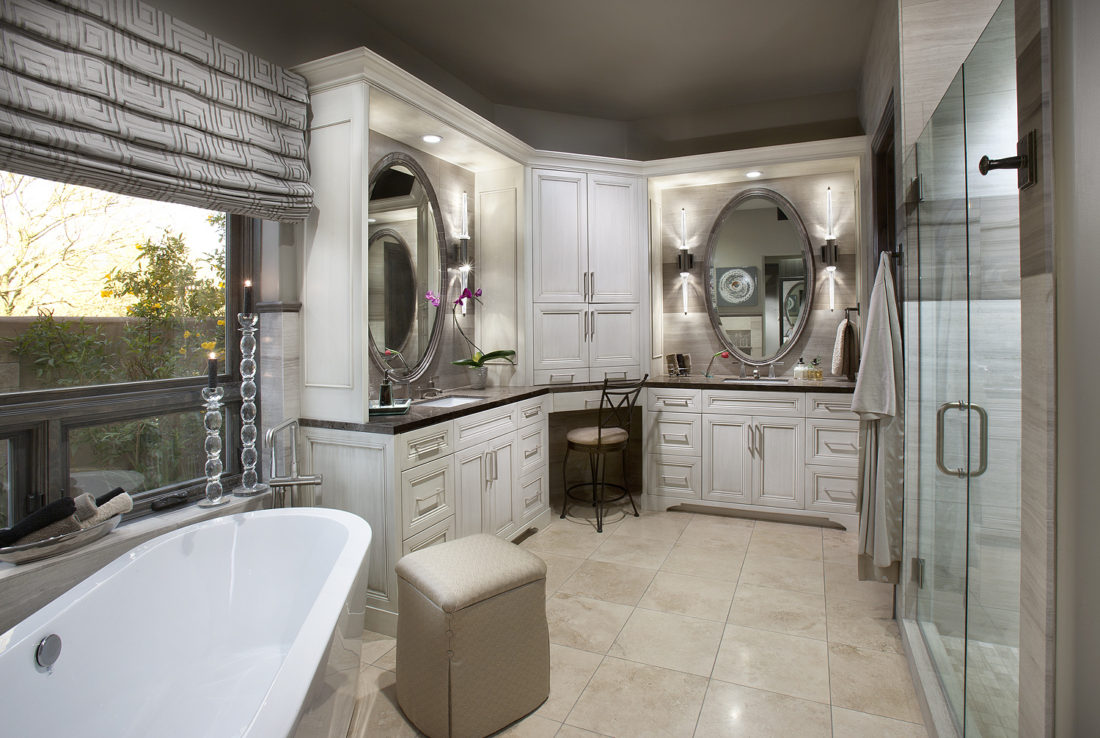 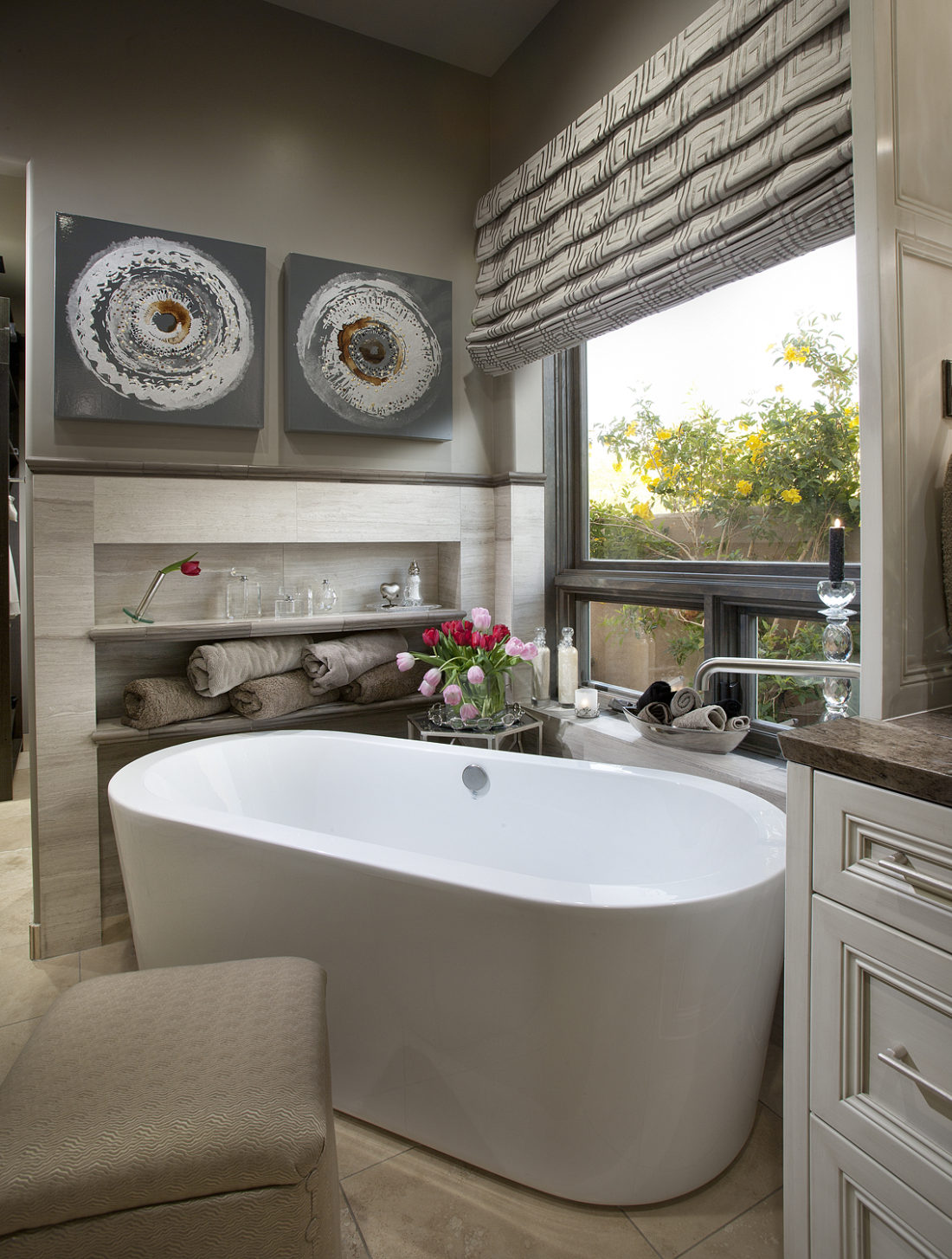 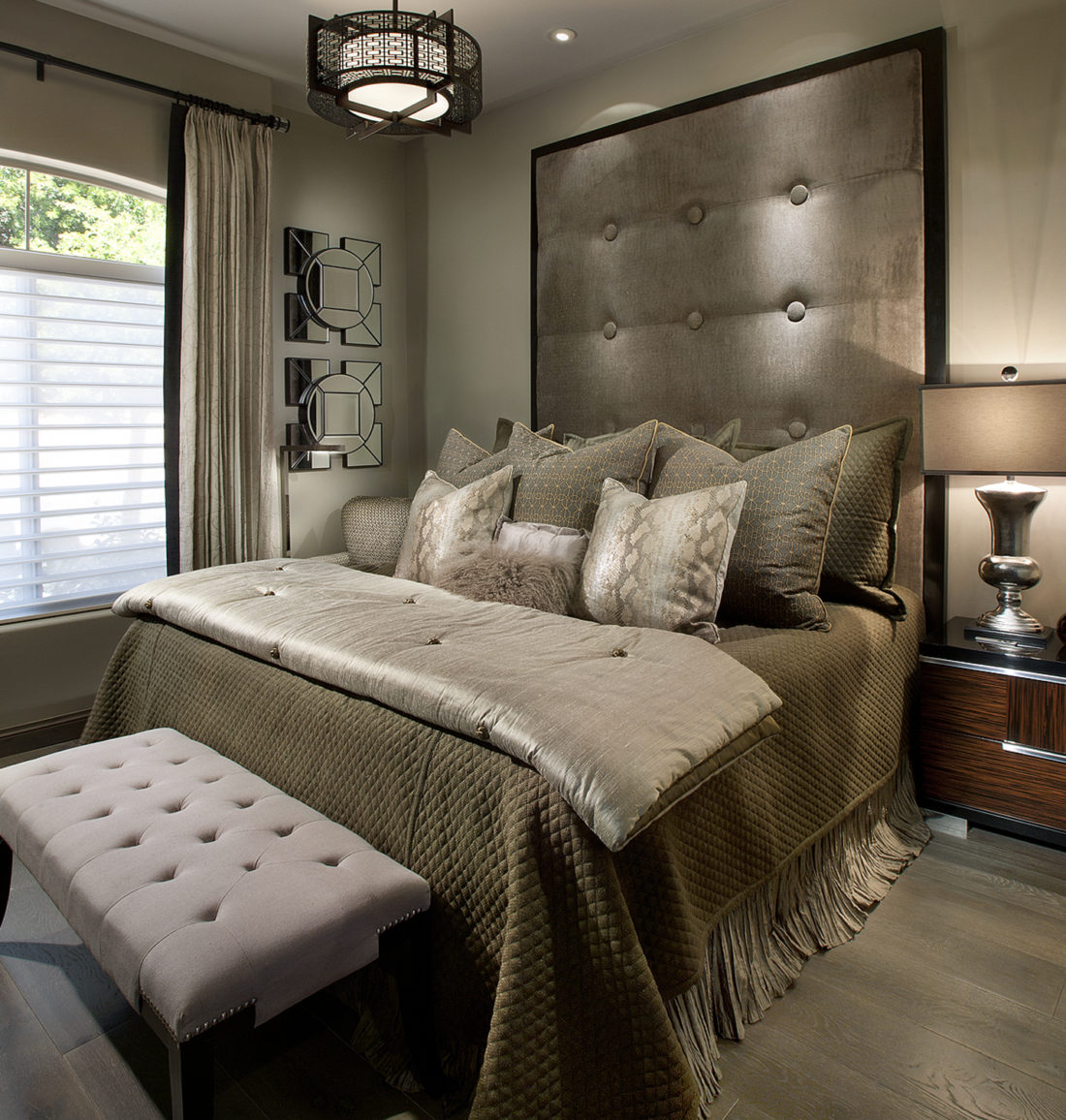 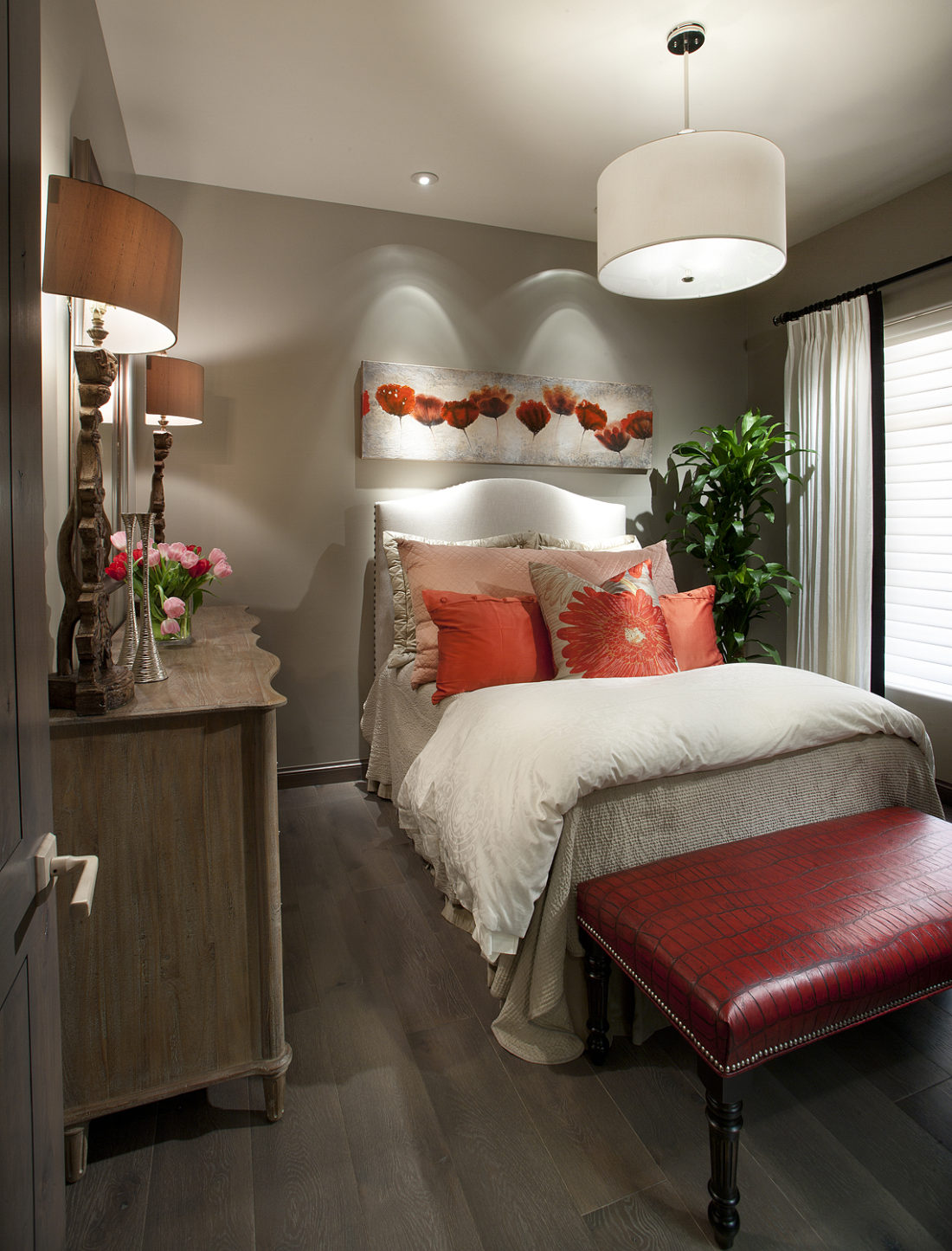 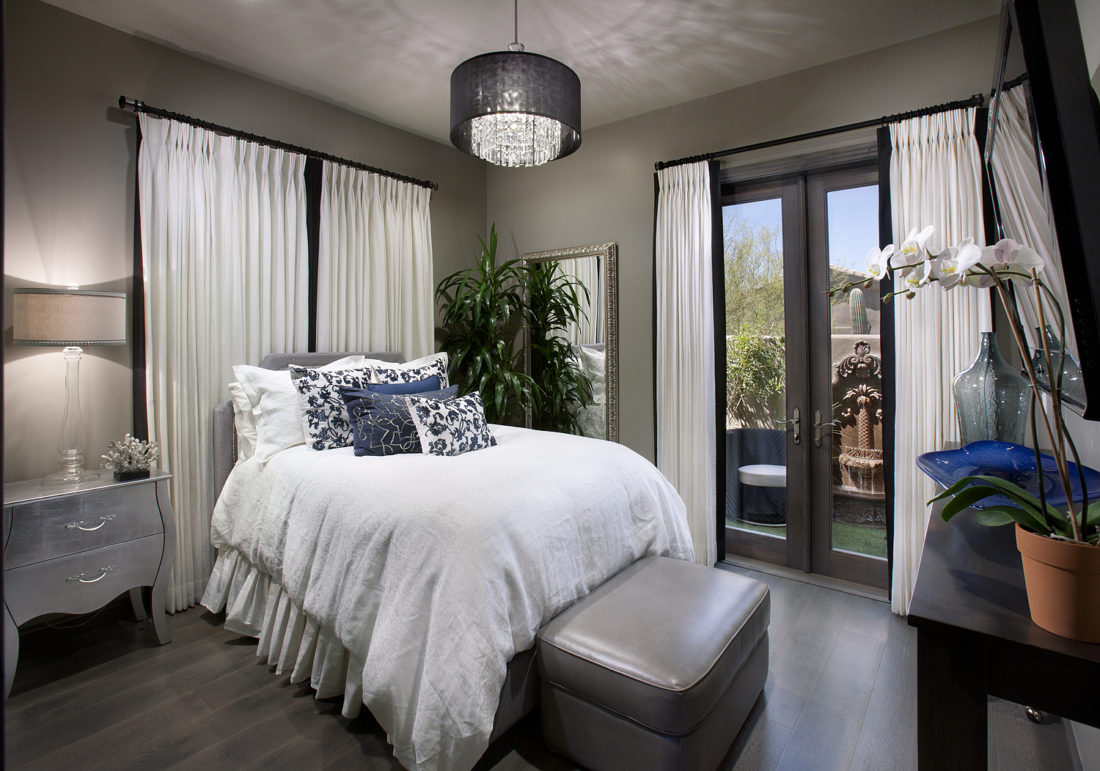 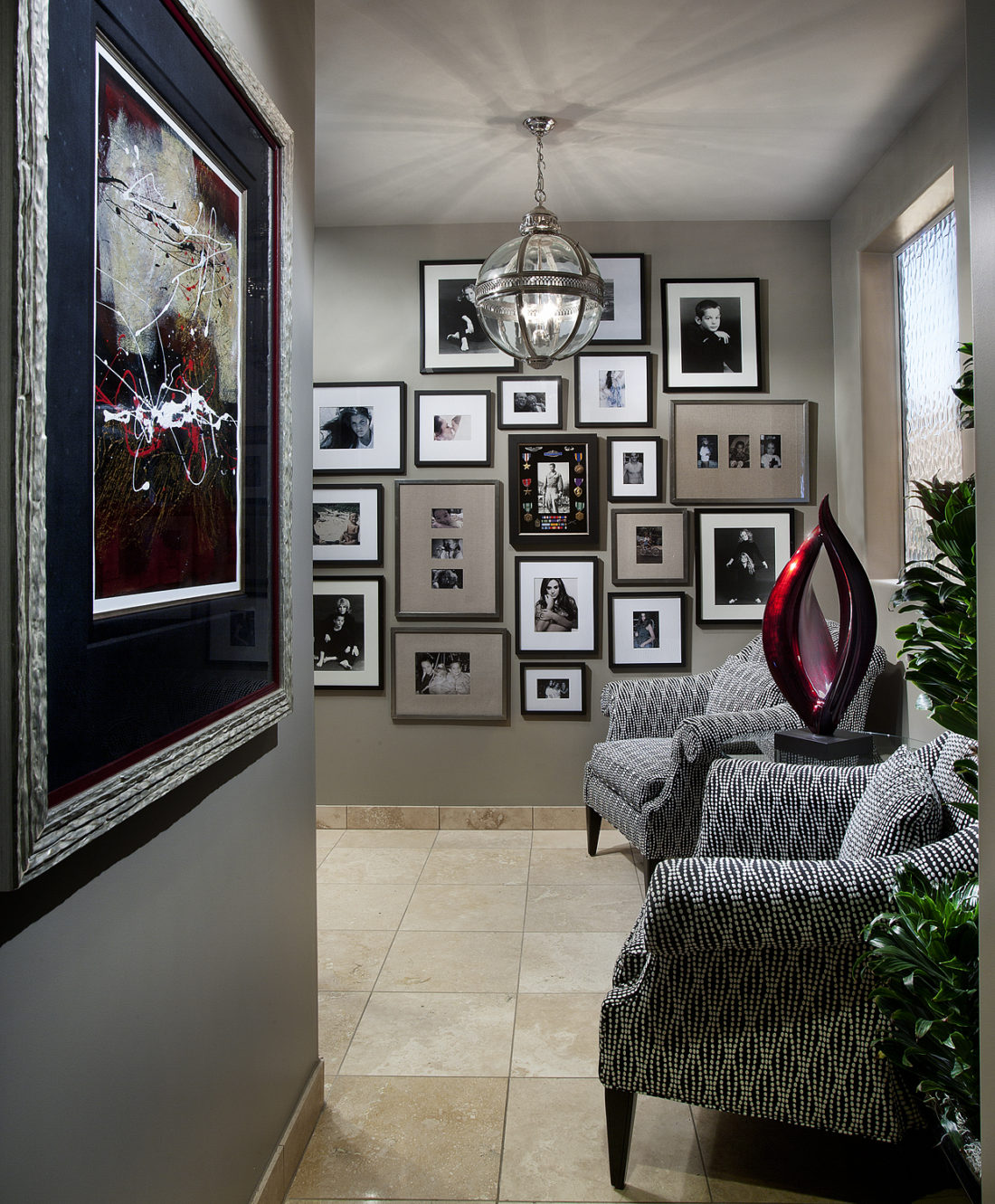 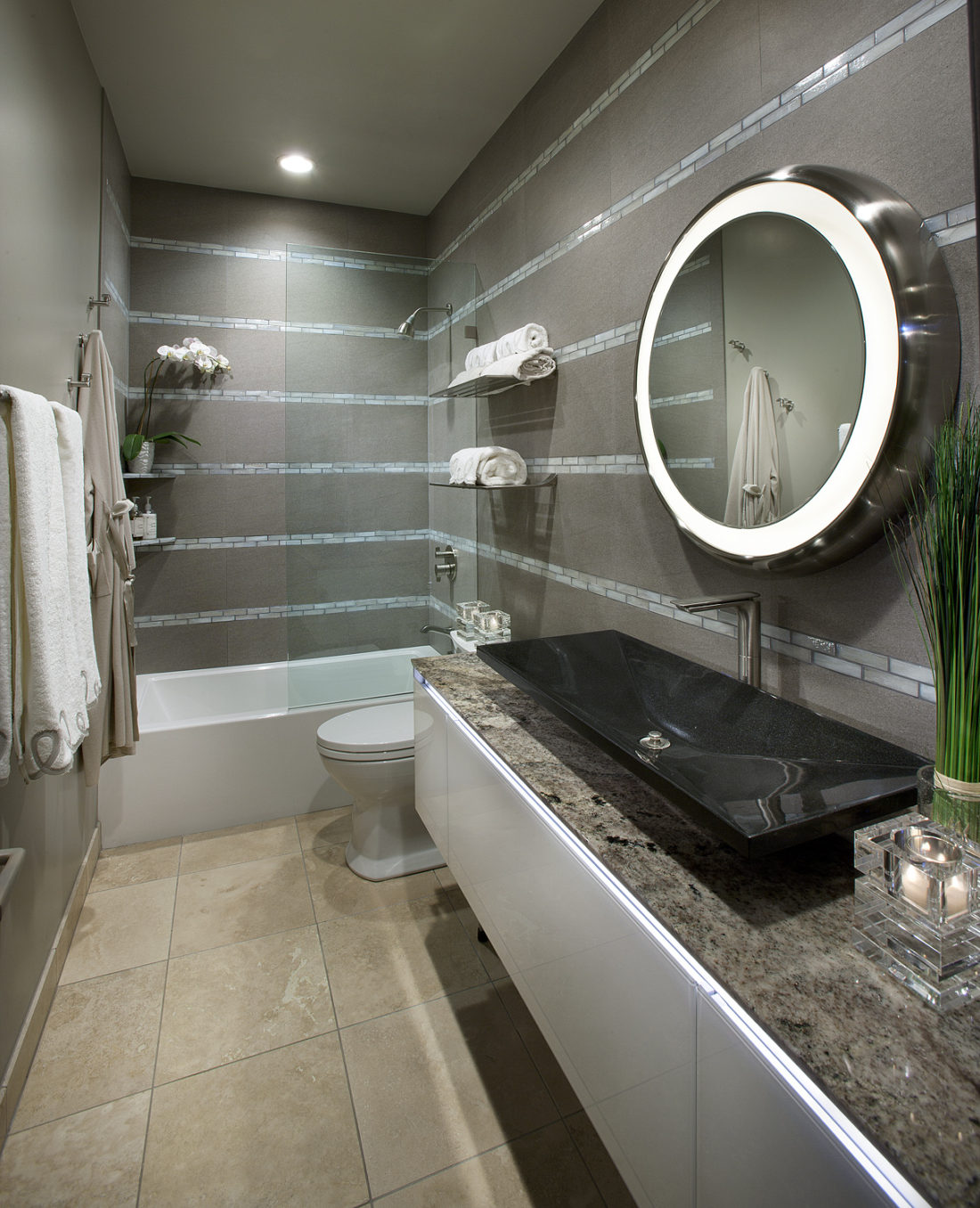 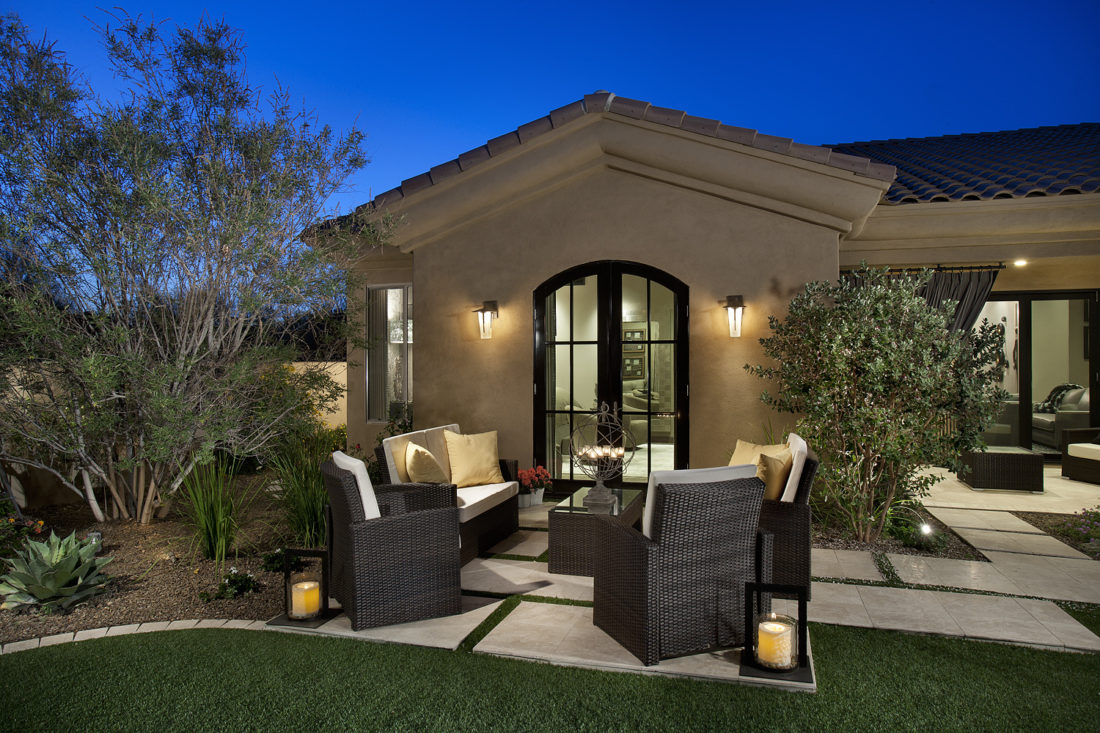 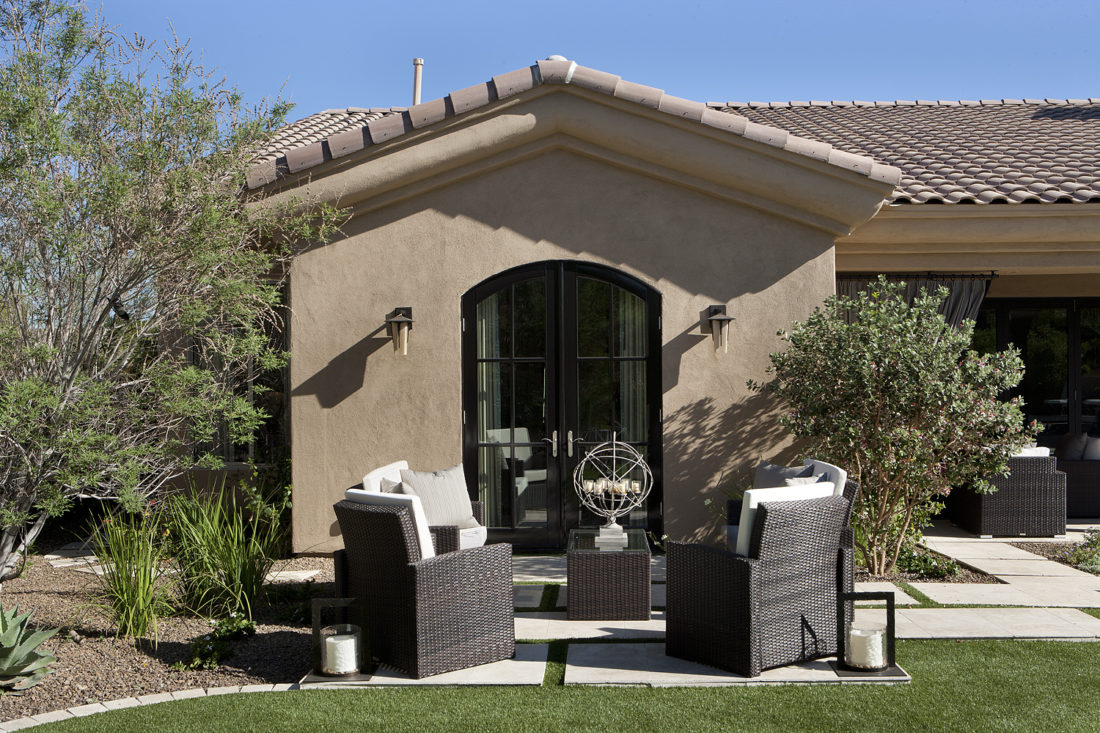 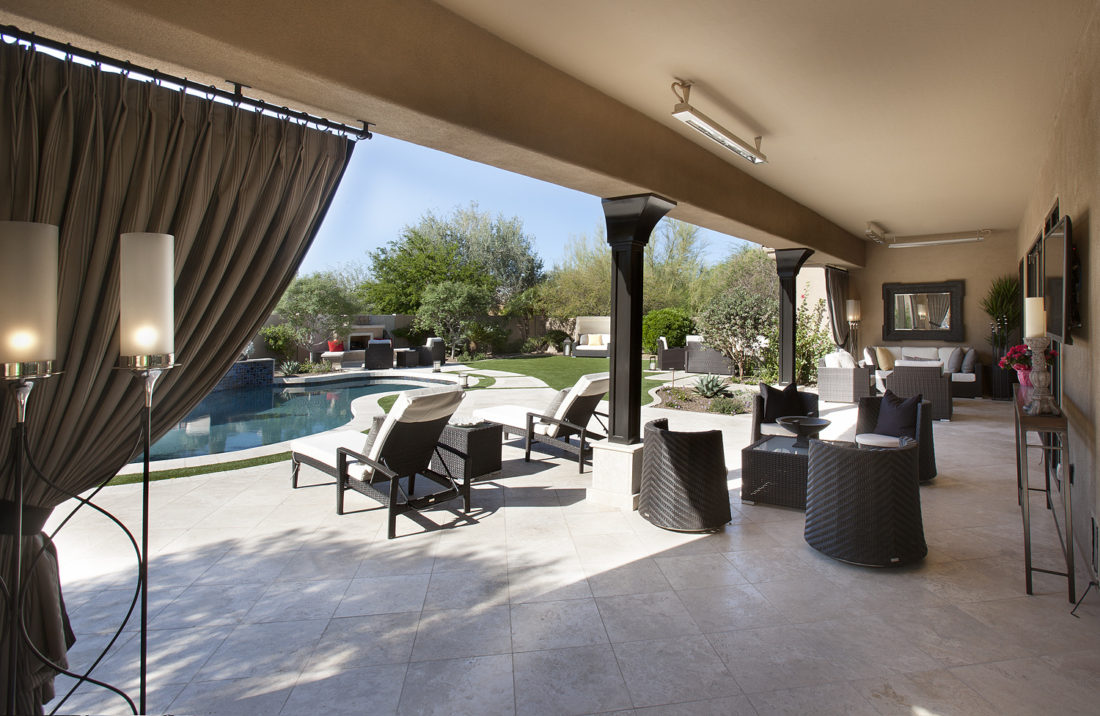 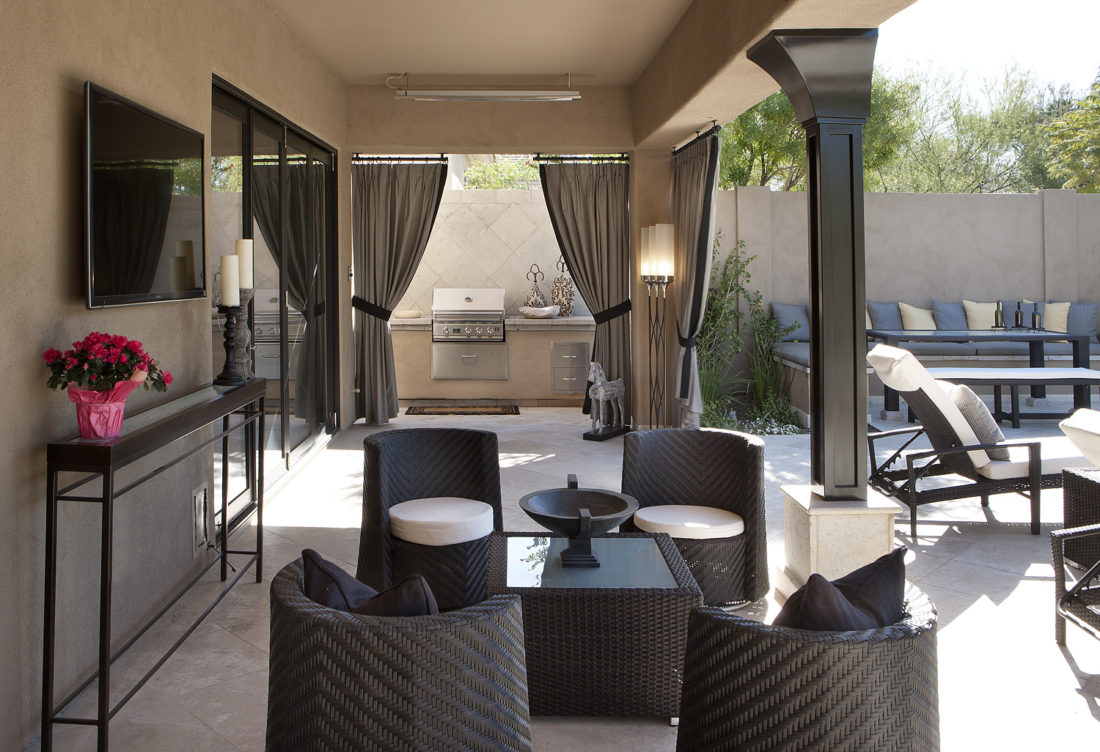 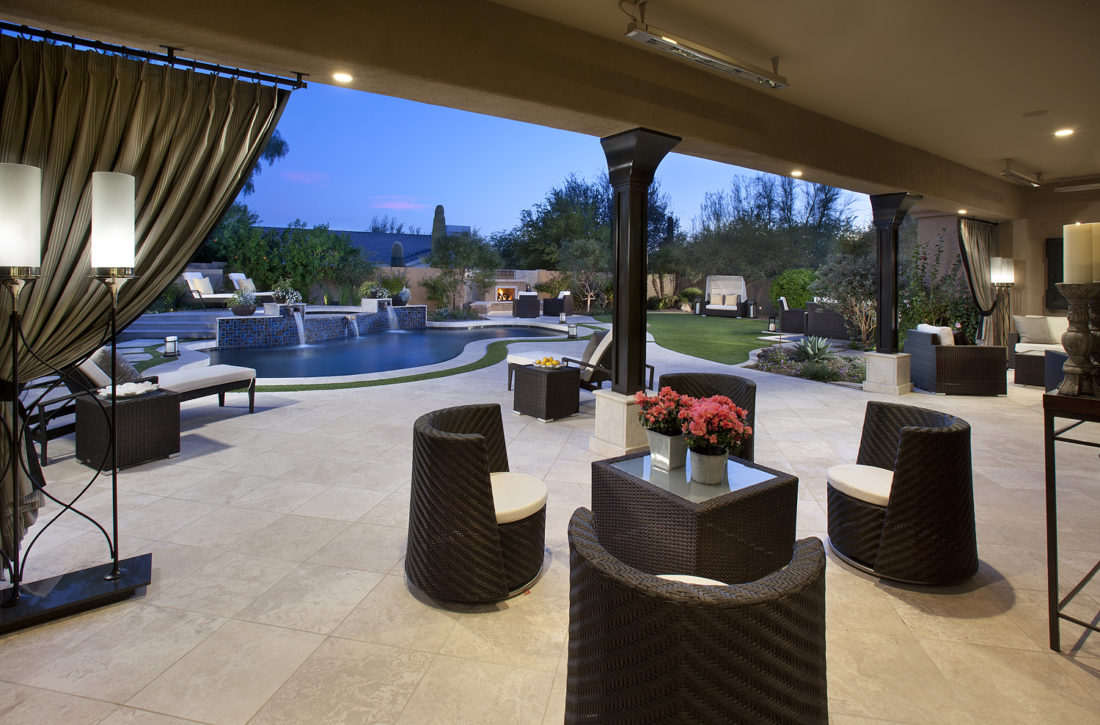 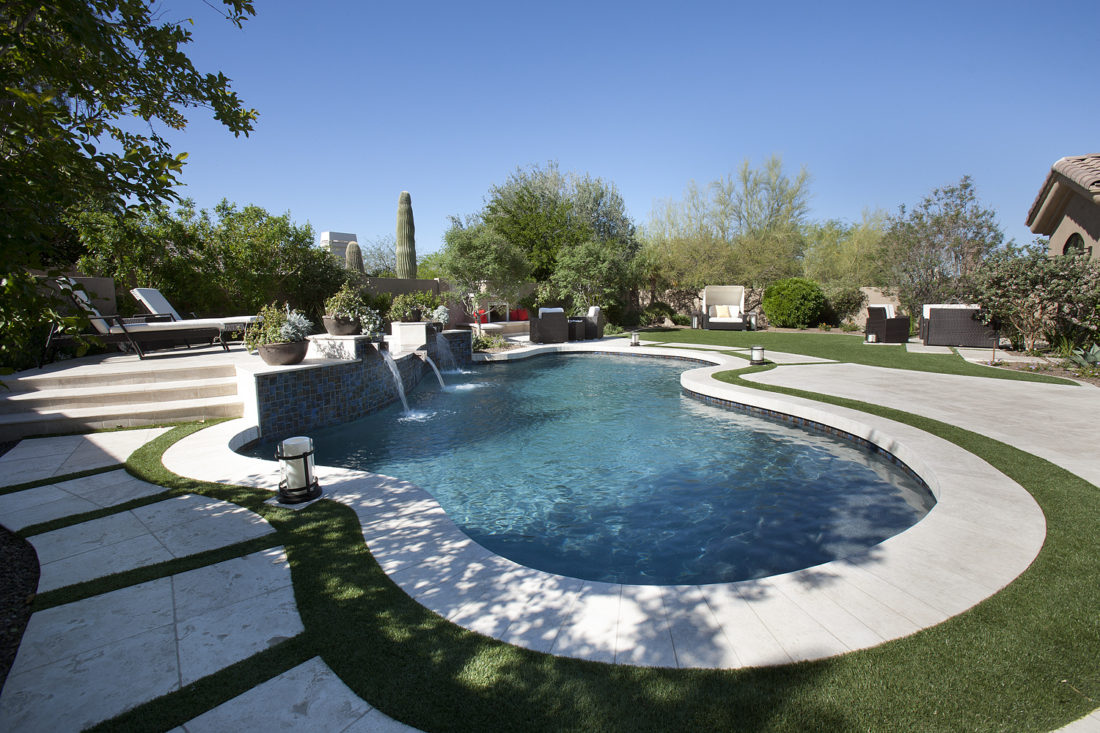 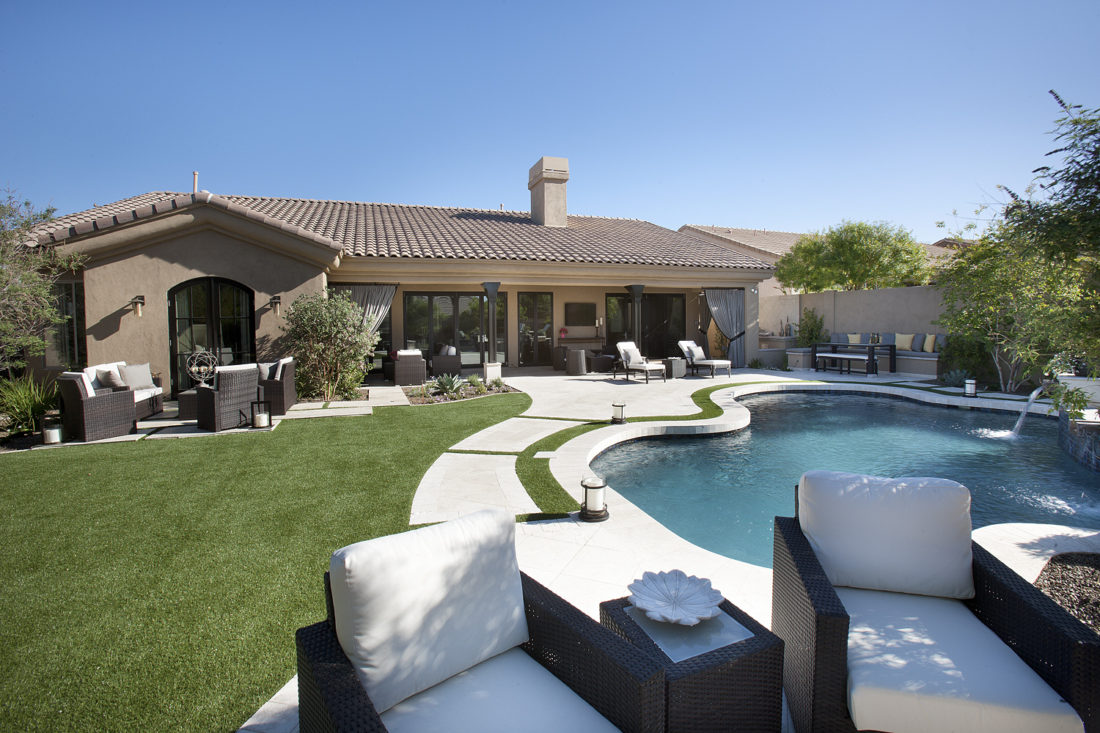